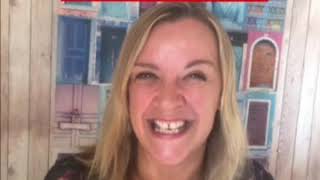 What can we learn from monkeys and bananas about achieving our goals? 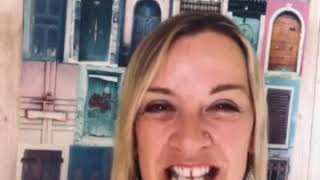 Forgiveness, letting go of hate and living as the self-proclaimed happiest man on earth

Comparisonitis – the thief of joy, the common, irritating itch to so many entrepreneurs.

Forgiveness, letting go of hate and living as the self-proclaimed happiest man on earth

What can we learn from a 99 year old holocaust survivor about forgiveness, letting go of hate and how he is the self-proclaimed happiest man on earth?

So in NLP we study successful people – how they do what they do, so that we can apply it to our own lives. And we can learn from so much from this man Eddie Jaku.

We often get told the importance of forgiveness but like so many things it can be easier said than done.

Eddie Jaku was a proud German man growing up in Germany during the second world war.

He was also a Jew.

Returning home from boarding school, he was beaten, he saw his 200 year home burned to the ground and he was thrown into various camps. He finally ended in Auschwitz where his parents were murdered.

Eddie escaped the death march and survived for months living in a forest on slugs and snails until he was finally rescued.

He shares how at the beginning he wasn’t a happy man, he didn’t enjoy being amongst people even when he first met his wife of 73 years Flor.

Everything changed when his first son Michael was born, his heart healed and his happiness returned in abundance.

So how does Eddie do happiness?

He believes that happiness doesn’t fall from the sky, it’s in your hands and that if you are healthy and happy you are a millionaire.

When he survived the war, he made a vow to smile every day, to help other people with their happiness and poignantly shares...

'I do not hate anyone. Hate is a disease which may destroy your enemy but will also destroy you in the process.'

What can we learn from Eddie Jaku?

Share in the comments below and here is the link to his incredible TEDx talk.